Be sure to check back as information is updated regularly. 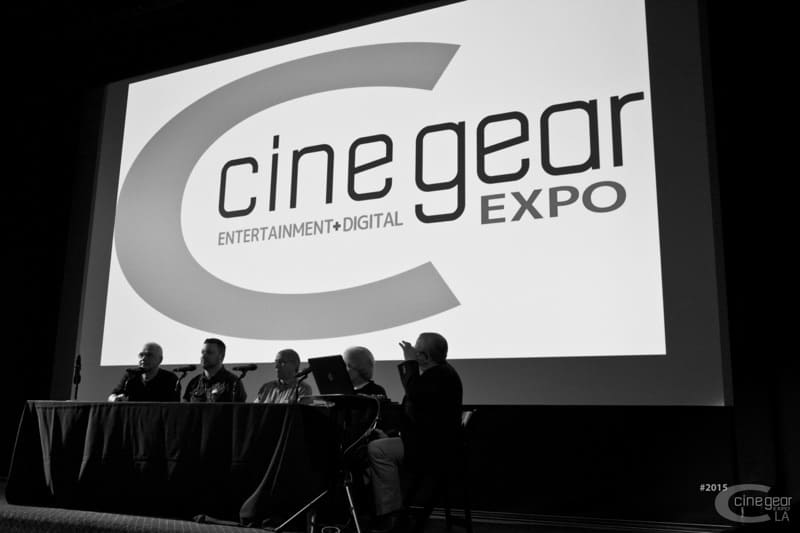 If your film is just starting out or close to the finish line, MovieMaker wants to help you on your journey. Our program MovieMaker Production Services can help you and your production double your spending power through partnerships with our advertisers which include post facilities, PR firms, and others who can help you complete and sell your film. We’ve already helped hundreds of filmmakers stretch their budgets further than they ever imagined. We work with the best of the best and we’ve helped moviemakers film in cities from Los Angeles to New York City to Vancouver to Austin, and more. Learn more or apply to the program at our in-person pitch session.

Topic: Going Live with Virtual Productions: The Tools and Tricks for Realtime Storytelling

Creative team Lillian Diaz-Przybyl and Steven Calcote (“Orbital Redux,” “Hit the Lab,” “Geeked Week”), from Butcher Bird Studios, share their experience on the successful integration of Unreal Engine with multi-camera shoots to tell bigger stories with greater impact, whether streaming live or recording with “final pixels.” Examples will include recent work for clients such as Netflix and Twitch, as well as a look at concept planning for upcoming narrative projects. 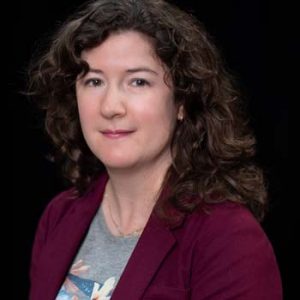 Lillian Diaz-Przybyl has always been fascinated by how people use new mediums to engage with content. A true platform-agnostic, she specializes in bringing stories to life in innovative formats and for unconventional audiences. Her genre expertise ranges from compelling content for teenage girls to speculative fiction–and as a Japanese speaker, she’s renowned for her knowledge of original manga. Whatever the story or technology, she focuses on featuring fresh voices, stories, characters, and talent on screen.

She served as Co-creator and Showrunner of the live interactive sci-fi series Orbital Redux, and she also works on Butcher Bird’s roster of commercial and industrial content, with clients ranging from Microsoft to Airbnb, while directing live-stream and traditional broadcast pieces for clients such as Twitch, Netflix, and Apple. She is a member of the Television Academy’s Interactive Media Peer Group. 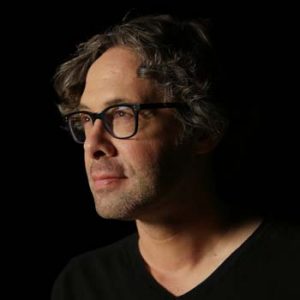 Steven Calcote is an award-winning director with a passion for great storytelling, world-building, and exploring humanity’s relationship with technology. He has created projects for such clients as Netflix, Twitch, Amazon, Adidas, Sony Pictures, BBC America, Nickelodeon, AT&T, Electronic Arts, BuzzFeed, MTV, and Intel. An expert in the latest digital and interactive filmmaking, his work has been recognized by the Telly Awards, Spikes Asia, and the LA Weekly Theater Awards.

Most recently, he wrote and directed the original sci-fi series Orbital Redux, which just premiered on the global sci-fi entertainment platform, Dust. He currently serves on the executive committee of the Television Academy’s Interactive Media Peer Group.

ZEISS Cine Conversations
Join ZEISS for a lively discussion with Sandra Valde (Plan B and The L Word) about her recent productions. We’ll discuss her creative choices behind her lens choice for her films. During this candid conversation, we will also examine how on-set protocols have changed and how it affects creative intent. Join us for this in person event! 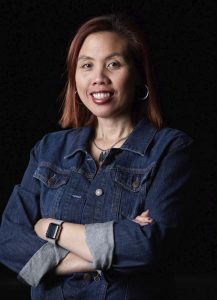 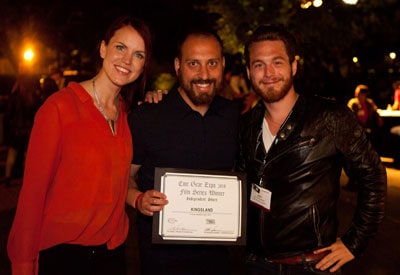 IATSE Local 600 – The Many Dimensions of Camera Prep

The Impact & Dimensions of Camera Prep

Feature, episodic and commercial camera prep isn’t only about checking the order. It’s the opportunity for production to benefit from a dry run of the image acquisition, monitoring and image data handling systems; make sure the equipment and workflows are right for the creative demands; test workflows; and the chance for camera department members to coordinate with the director of photography and each other before facing the pressures of the set. It’s a process unique to the individual demands of each production. Join expert Camera Assistants and Digital Imaging Technicians as they talk about what it takes, what questions to ask, who should be involved, and what’s at risk when the process is cut short.

Cinematographer Vance Burberry will offer his insights into shooting underwater footage with modern digital cinema cameras and housings and share some of the Do’s and Don’ts, through his own experience, in trying to get the perfect shot. 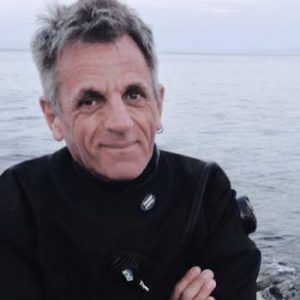 Vance Burberry grew up in Sydney Australia, where his passion for light began while working as a stagehand at a theater company in Sydney. He marveled at the way light could transform the stage into this magical world that would allow the audience to become immersed in the story being told. He soon began working in the lighting department, learning the craft of theater lighting design. To make a living which was very hard in theater at that time, Vance started lighting for local rock bands, eventually lighting concert tours for major Australian artists including Cold Chisel and INXS. During a world tour with INXS in 1984, which ended in the United States, he was asked to stay and finish what would be the final tour of the GoGo’s.

After the tour Vance worked on several projects until one day he landed working on a film set. This is where he discovered a whole new world of light. At the time heavy metal bands wanted big concert lighting which was his background, and he was soon propelled into the Director of Photography position, allowing him the freedom to design and create the lighting on set.  Vance has shot videos for Guns’ and Roses, Tesla, Extreme, Alice Cooper and many more.

Vance’s other passion is his love of the underwater world. He has been a diver for 40 years and a NAUI Instructor trainer for 20 years. He teaches a NAUI sanctioned professional underwater cinematography course which he created. Vance brings his extensive land cinematography and lighting skill set to his underwater work.

This panel discussion is moderated by Education & Outreach committee chair George Spiro Dibie, ASC, an award  winning cinematographer.  The discussions are informal with questions from the audience.

ZEISS Cine Conversations
Join ZEISS for a lively discussion with Checco Varese, ASC (Dopesick and Them) about his recent productions. We’ll discuss his creative choices behind his lens choice for his films. During this candid conversation, we will also examine how on-set protocols have changed and how it affects creative intent. Join us for this in person event! 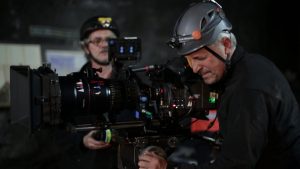 With this seminar, you are in for a treat. Here are some incredibly talented cinematographers that will share their knowledge and enthusiasm for this craft. You will have these artists demonstrating and discussing their techniques and problem-solving skills. The program is flexible and will evolve until the scheduled date arrives. 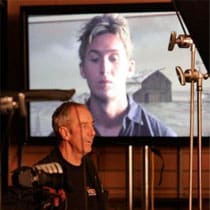 Complete the form below with your comments and questions and we will respond as quickly as possible.